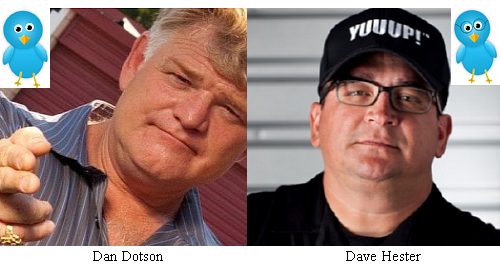 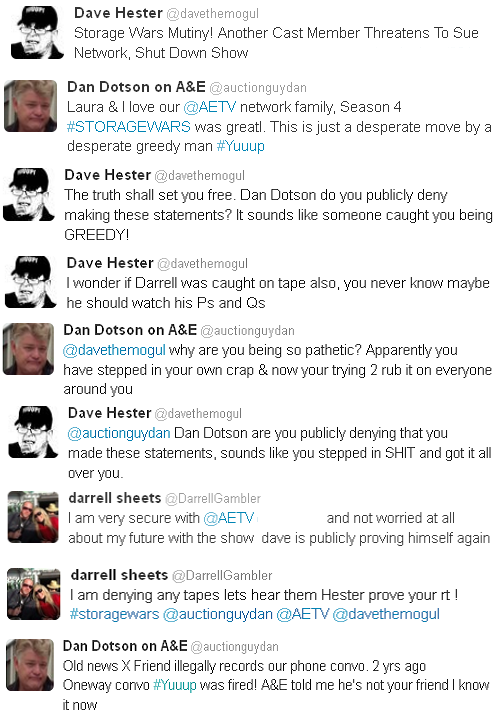 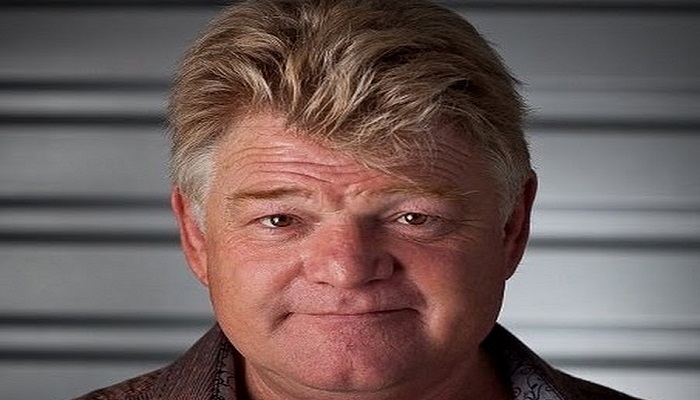 One half of a husband-and-wife team, Dan Dotson is the featured auctioneer on A&E's Storage Wars. A native of Riverside, California, Dan and his wife are co-owners of American Auctioneers and run a number of storage auctions and provide other auction services.

Dan grew up in the auction business. His grandfather worked as an auctioneer for cattle and farms in Arkansas, and he passed the trade along to his grandson during the summers when Dan wasn't in school. From the age of 11, Dan was educated in the field, and he began working his first auctions at the age of 16.

Since then, Dan has developed a successful career in the auction business. He founded American Auctioneers in 1983 as an auction house specializing in pottery, porcelain, dolls, furniture and collectibles; in 1996, he met Laura and she became his wife and business partner. They soon shifted their company's focus toward storage units, and they also started doing auctions for estates, business inventories and foreclosure auctions. Their company also handles fundraisers and appraisals.

In 2010, Dan and Laura started work on the TV show Storage Wars. Although Dan is the primary auctioneer on the show, he does sometimes stand aside to let his wife take center stage. They act as neutral parties with a friendly attitude toward all of their buyers, and they sometimes need to step in to cool down the tempers of fiercely competitive bidders on the show. When not officiating auctions, Dan is also the chief adviser of Storage Treasures, a web portal focusing on storage auctions across the country.