Hello & welcome to Texas Storage Auction Schedules & News. I'm Travis Lane, the owner of Texas Storage Auction Schedules & News and OnlineStorageAuctions.com. I also used to be full-time storage unit buyer.  Whether you're new to the storage auction business or whether you're a seasoned pro, our storage auction blog has something for you.

Right off the bat, I'm going to let you know that you won't find any get rich quick schemes here, that's not what we're about. We are here to provide quality articles, news & opinions and to objectively educate people about the storage auction business. We have hundreds of articles on this blog which discuss all aspects of the storage auction buying and selling process. This blog also discusses our service, which provides the storage auction schedule for Houston, Dallas, Fort Worth, San Antonio and Austin, Texas. For more information on our service, click here.

This blog is your blog too and I encourage you to interact in the discussions and add your opinion. I will be glad to publish your articles, questions, comments, suggestions & even your rants & raves, pertaining to our industry. We can all learn something from each other and it is my goal to make this blog a valuable tool for storage auction buyers, auctioneers & storage facilities. Check back with us frequently because new content is being added daily.

Quality Excellent
I just signed up for this site. It saves me a lot of time and guess work. Excellent site! Makes it easy!

Overall Excellent
Great web site and the owner is super helpful to people trying to figure this business out. Two thumbs up here!!! Carl Magnolia, Texas

A Google User reviewed 8 months ago

Overall Excellent
Signed up, love it, love their list. Its current & easy to read. No more searching to find the auctions near me. Great Job!

A Google User reviewed 7 months ago

Overall Excellent
Been using them for about 7 months. Found this site to very accurate and informative especially with their new format.

A Google User reviewed 7 months ago

Overall Excellent
Love The info that you get to get started. Great website can't wait to see what is up for auction every Saturday night. Heath Houston

A Google User reviewed 8 months ago

Travis Lane
About Us
8 Comments 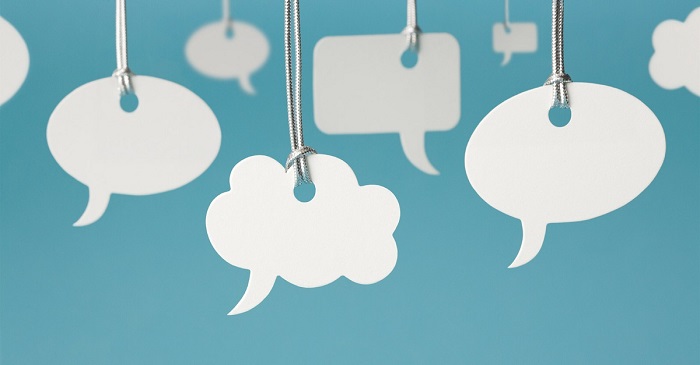 If you're a member and would like to leave a comment, you can do so in the comments section below.  We are committed to providing excellent customer service to all of our members and we appreciate all of your suggestions and feedback. 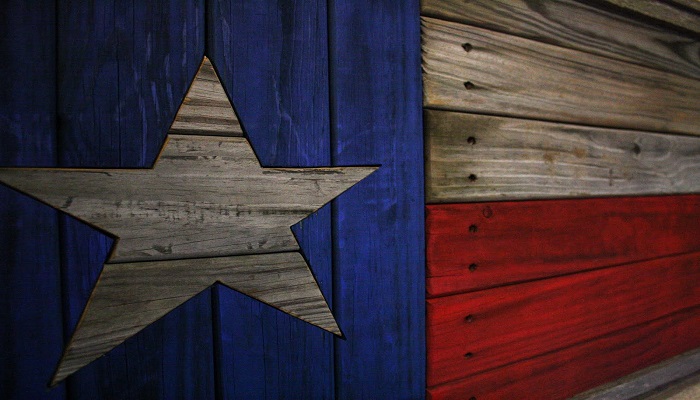 Once I realized that the influx of new buyers attending self storage auctions wasn't just a trend, I knew that I had to get off the beaten path if I wanted to survive in the storage auction business. I did some research and I found out that over half of the facilities in my area advertised their storage auctions in a smaller, local newspaper. The problem was, there were so many smaller cites and towns within our city, most of which have their own newspaper, that subscribing to and reading them all every day wasn't an option. I was determined to figure something out and I did.

I learned that the storage unit auctions that aren't advertised to the masses generally have fewer buyers that attend the event. Where there is less competition, there is a better chance of buying a quality storage unit at a good price. I was determined to find these storage auctions.

I would like to thank all of our subscribers for their loyalty and I look forward to our growth together in the future.

Our mission is to modernize & unify the storage auction notification process by creating a centralized information source for auctioneers, storage auction buyers and all storage facilities within Texas.

Travis Lane
About Us
3 Comments

Note To Reader: The members who posted these reviews refer to us as Houston Storage Auctions, which is now part of AuctionsTX.com.

Great website for storage auction information. Very thorough. It listed auctions for storage facilities that I didn't even know existed.

We greatly appreciate the compliment!

I have tried the other services that have listings for every state and they don't list most of the auctions in Houston. Houstonstorageauctions.com is the best website to use if you go to auctions in the Houston area. It's a very good resource!

Thank you for the compliment. I agree with you that the national storage auction lists have limited results. This is mainly due to their coverage area being to large and because they don't actually contact the storage facilities directly. Since we focus on all of the storage facilities with 60 miles of downtown Houston, TX and since we actually call every facility for their storage auction information, our service provides the most comprehensive auction list available to our area.

I am new to the storage auction scene and this website made my life a lot easier. Its worth every penny because the auctions that are listed in the main newspapers have too many people there. This website usually lists over 300 auctions a month so there is always something going on. They also list around 40 auctions a month that hardly anyone goes to. This website will save you money in the long run because you can find auctions closer to your home and you can go to the auctions no one else knows about and buy units dirt cheap.

Very true. Our service costs between $7-15 per month depending on if you get a subscription, pay by the month or buy an annual membership. If you are able to attend just 1 auction and purchase just 1 unit for a few hundred less than what you would have payed elsewhere, then the service has payed for itself.

Fantastic information source for storage auction locations, date & times. We have had really good luck with it so far.

I appreciate the compliment and I am glad to know that you are pleased with our service.

I was amazed at how many auctions this service listed. I have used other storage auction information services but they were not even in the same league as this one. I'm a professional storage auction buyer and I don't like spending days trying to find auctions. Houston Storage Auctions calls every storage facility in town 2 times a month and they never miss an auction. Good investment for anyone who attends auctions in greater Houston.

One of the best reasons to use our service is that we save you time. We realize that you didn't get into the storage auction business to be spending your valuable time doing research. You want to be at the storage auctions looking for bargains. For less than the cost of an average lunch, you can save yourself a great deal of time and frustration and have the confidence that you are aware of every storage auction occurring in our area.

Amazing! Best storage auction website I have ever used. They list auctions that aren't available anywhere else. I went to an auction that only had 2 other people there. I bought two storage units for next to nothing. This is a must have service for all storage auction buyers.

This is exactly why I started this service. I wanted to help others get off the beaten path.