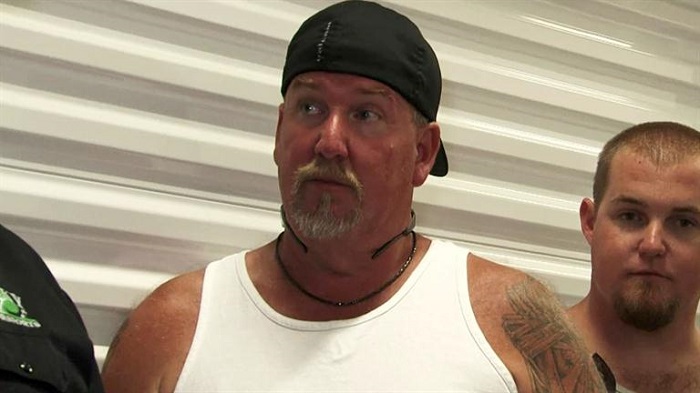 Known as “The Gambler,” Darrell Sheets is an auction-hunter on the popular show Storage Wars on A&E. He's been in the storage auction business for more than 30 years and his experience has led him to make some truly impressive finds. Unlike many of the auction-hunter on the show, Darrell doesn't own a shop of his own. Instead, he buys items and stores them in his warehouse until he can resell them at swap meets and other events or to private collectors.

Darrell originally hails from San Diego, but he moved with his son Brandon to North Hollywood after his divorce. He and Brandon stand out from the crowd thanks to the tank tops they wear, which shows off their muscles and tattoos. Despite his somewhat forbidding presence, Darrell has an eye for art and other collectibles.

Since he doesn't run a store, Darrell can operate with a lower overhead than many other cast members. This allows him to be pickier with the units he bids on, and gives him room to seek out real treasures, like a letter written by Abraham Lincoln that fetched a handsome $15,000. Of course, not all of his finds have been so valuable, and he once was involved in a police investigation after finding a corpse in a storage unit he once won. Nevertheless, Darrell is keen to expand his wealth and experience and teach the trade to his son, who accompanies him on all of his auctions.