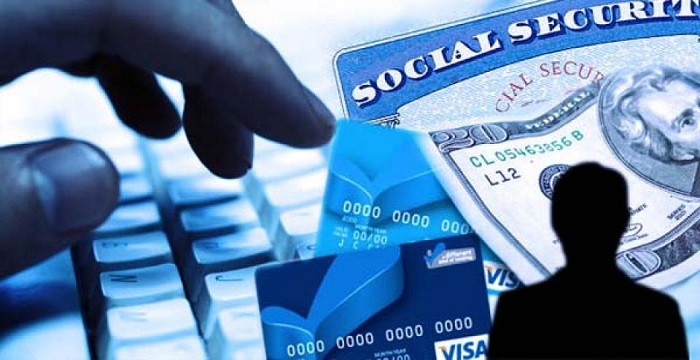 According to the Bureau of Justice, identity theft affects about 8.6 million households each year. Other sources place this number even higher, with IdentityTheft.info reporting as many as 15 million cases of identity theft each year. This works out to approximately 7% of the total adult population, and many more thefts may go unreported or undetected each year.

Identity theft can be a major problem for individuals and businesses alike. Not only does it affect a victim's money in the short term, it can devastate his credit in the long term. Worse, some types of identity theft can be used in conjunction with other types of crimes. Identities can be stolen as part of a bigger scheme to infiltrate and steal from corporations, and criminals sometimes adopt the identities of innocent victims in order to throw law enforcement off the scent of a crime.

Many identity thieves get their information by sifting through people's trash, and some individuals and companies have begun to combat this by shredding all documents before throwing them away. While shredding your trash is a good first step to avoiding identity theft, you may be overlooking a greater risk: the contents of your storage unit.

After a tenant fails to pay for a storage unit for two to three months, the storage company will auction off the contents to help recoup the lost income from the missed payments. One in four storage units bought at auction contain items with sensitive information like checkbooks, tax documents, identification cards, vehicle titles, social security cards, credit cards, birth certificates, death certificates, old computers and phones, and more. People store these items, believing them to be secure, then either forget that they're stored or don't realize that the items won't be returned to them if they default on their storage payments. These sensitive personal items end up in the hands of whoever wins the auction, and the winner is under no legal obligation to return or destroy any personal items found in the unit.

Of course, many storage auction bidders make every effort to contact the unit's original owner to give back sensitive documents or family memorabilia. Other people don't have the time or energy to do that sort of detective work. In a best case scenario, those sensitive documents could get thrown away, where a thief could find them in the trash. In a worse case, an identity thief could buy the unit and use the documents to steal the former owner's identity.

Depending on what was left in the unit, a thief can cause some major destruction to a person's finances. Stolen documents can be used to forge checks, open credit cards and take out loans that could devastate a person's credit. Taken further, documents can be used to provide a new identity to drug dealers, terrorists, illegal immigrants and other people looking to make themselves hard for the law to find. This type of identity theft can go undetected for years in some cases.

It's also not too difficult to figure out exactly where a person lives and works based on the information left in a storage unit. That sort of information can be extremely dangerous if it falls into the wrong hands.

Most people who frequent storage unit auctions are honest citizens looking to find items to resell for a profit. However, with the recent boom in the industry thanks to popular TV shows like Storage Wars, it's not unlikely to assume that unsavory people might sense the opportunities presented by these auctions.

If you use a storage unit, here are a few tips for keeping your information safe:

The best way to stop identity theft is to prevent it from happening. Since you can't predict what someone might do with your information, you should take steps to keep it out of people's hands entirely. If you're an auction hunter and ever come across personal documents, try to return them to their proper owner. If that's impossible, at least attempt to dispose of documents properly through shredding or burning. This will help prevent you from being an unwitting accomplice in someone else's crime.