Are The National Storage Auction Lists A Waste Of Money? 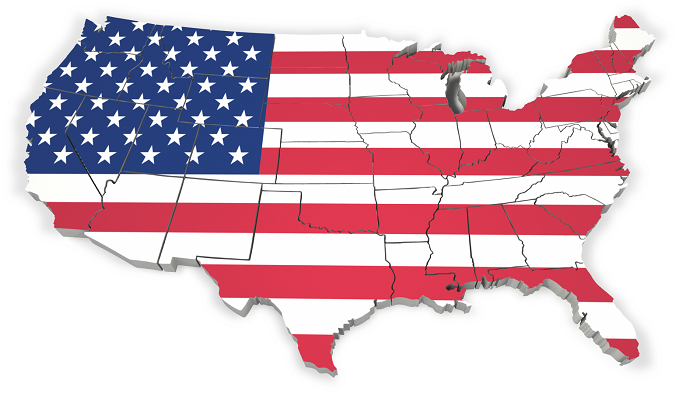 Okay, where do I begin? In order to provide a thorough compilation of storage auctions from across the United States, they would have to spend a fortune on labor. To have a call center capable of contacting 51,252 storage facilities twice a month, you would have to employ a full time staff of 11 people working 40 hours per week . Making 97,250 phone calls per month, would require over 1700 man hours (roughly $17,000 in monthly call center labor costs alone).

They would need an additional support staff of at least 10 people to handle facility relations, their website, customer service, & research. Even with moderate salaries, that's another thirty thousand per month in labor costs. Factor in a massive internet advertising campaign costing in excess of 15k per month and a television commercial, and I don't see how this company is making a profit. This company would need to make nearly a million dollars a year to just to stay in business. So what gives? The quality, that's what. I have seen their auction lists and from looks of it, I would guess that they only have a handful of people working for them and that they don't actually contact every facility twice per month.

If there is really a support staff like they claim, why does the CEO respond to your emails?

2. They claim that there is no possible way for an individual to obtain enough information to even come close to rivaling their list.

Most storage auction buyers don't need information on auctions outside of their immediate area, so this is irrelevant. If a storage auction buyer devotes several hours to making a list of storage facilities in their community & devotes a few hours per month to calling the facilities, they will be able to find more auctions than this national list could ever provide for their area. In major metropolitan areas, it may be more difficult to call every storage facility; however, most major metropolitan areas have newspapers, auctioneers & local auction listing services which provide a wealth of information.

3. One of these companies claims to provide the most complete & comprehensive auction list available. Their exact words are " very rarely is there an auction we miss".

This is just a blatant lie.

I recently read the following frequently asked question on their website. "How often do you update your data? I am finding auctions not on your list!"

I would imagine that since they posted this in their frequently asked questions, that they obviously are asked this question frequently. Why do you think this is? Is it because they don't do what they claim to do?

In Texas, this service claims to have 385 auctions coming up. What does coming up mean? Does it mean this month or over the next few months? Okay, lets assume the best case scenario that all 385 auctions were for this month. There are over 5000 storage facilities in Texas and they collectively have over 1500 storage auctions every month. Using their own statistics, the fail to list roughly 74% of the auctions in our state. I would imagine that these statistics are consistent in other states as well. If they are really making 97,250 phone calls every month, how can this be? Something isn't adding up.

5. One service claims that since their website covers every single facility in all 50 states, that you can pick auctions that nobody knows about.

First of all, most storage auction buyers don't travel further than 60 miles from their home to attend an auction, so 99% of a national auction list is useless to them. Second, roughly 15% or 7500 storage facilities in the United States don't even have auctions.

What this company is most likely doing is compiling a list of auctions from readily available sources; sources that the average individual could easily find by spending a few minutes on Google. These sources are advertised to the masses and the auctions are flooded with buyers. Also, since these national listing services have thousands of members, do you really think that nobody else knows about the auctions they advertise?

Their pricing plans make no sense either. They justify higher prices in larger states because they claim there is more work involved. I live in Texas, but I don't travel further than 60 miles from my home. Why should people in larger states have to pay more when they only need access to auctions in their area?

I hope this article pushes some buttons! I would really love to get a response from one of these services but, I have a feeling it's not going to happen.

Have you ever used a national storage auction listing service? If so, I would love to hear from you. Leave your interesting & creative responses below.