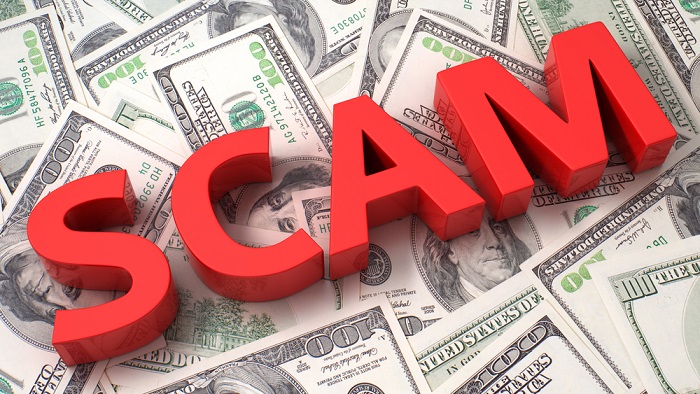 Across the country, storage auctions are finally starting to settle down after the Storage Wars craze. Most of the newcomers quickly realized that the work wasn't nearly as glamorous as it seemed on TV, and allegations of faked units on the show have helped discourage a new wave of fans from trying. Things aren't completely back to where they were before auctions stepped into the spotlight, and they may never return to that point – but on the whole, attendance is lower and units are cheaper than they were a year or two ago.

For the most part, this is all good news. Overcrowded auctions were as big a headache for facilities as for auction hunters, and inflated prices meant extra paperwork and further attempts to contact the tenant. Nevertheless, a few less-than-scrupulous storage facility managers aren't so eager to go back to the good old days.

On the whole, most storage facilities are owned and operated by honest people looking to make a modest living. Every so often, though, someone at a facility will decide to try gaming the system for a few extra dollars. Now that auctions are smaller, this type of deceit is easier to notice. Recently, even as other parts of the business have improved, many auction hunters have discovered that a few local storage facilities are behaving badly. Here are a few things to keep an eye out for:

In some cases, a reputable auctioneer can help put your mind at ease. Most auctioneers are too professional to get involved in this sort of activity, especially as it can tank their career if they go down with the facility's ship. Since the auctioneer sees a lot of what goes on in local auctions, he can be a good barometer of how trustworthy a particular facility might be.

This is not to say that all auctioneers are honest, or that they can't be bought and kept in a dishonest facility owner's pocket. All the same, getting to know your auctioneers and researching whether they're generally viewed as trustworthy can help you gauge how safe an auction might be. Facilities are much more likely to try something if they're hosting the auction themselves or hired a “nobody” auctioneer.

It pays to be safe, and taking the time to get to know your local auction community – auctioneers, facilities and fellow bidders – will help you sidestep the occasional money-grabbing scheme.