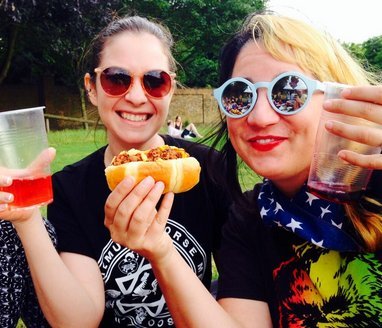 Where in the world is Courtney Wagner?

Who is Cheryl you ask?

Not who, but what:

CHERYL is a four-member artist collective and band of hand models based in Brooklyn, New York, specializing in creativity.

She arrived in the United Kingdom just in time to watch the England vs. Costa Rica World Cup soccer game with the locals. 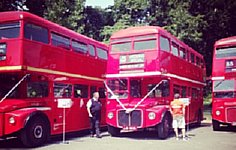 Fashionista kept her curves in shape by jogging through Finsbury Park which is a public park in the London Borough of Haringey.

Of course it would not be London if she did not spot a small fleet of double decker buses.

Bet you are wondering if Londoners really eat fish & chips? Not sure. Courtney ate a hot dog. You can take the gal out of New York but you can't take New York out of the gal.

She also went to Brighton Pier and found the most perfect street to call home (outside of NYC). 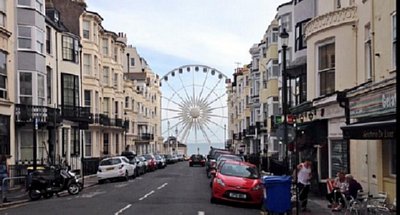 She did party on the beach at the A Leste festival held in Maderia, Portugal. Courtney wandered through the streets of Lisbon, Portugal.

Wagner listened to Fado music (a type of popular Portuguese song, usually with a melancholy theme and accompanied by mandolins or guitars) during Festival of São Antonio.

Did you know Courtney was in a rock band? Okay, maybe not one that plays actual instruments. Call it more of a Paper Rock Band. Wagner participated in a Paper rock interactive art installation video shoot event. 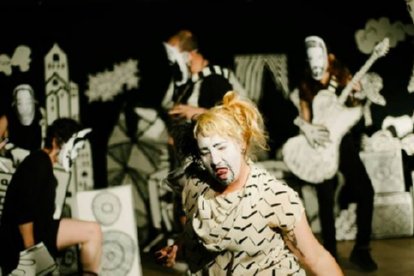 While this article did not quite place her summer activities in chronological order; one thing is for sure - Courtney Wagner rocked out her summer!

Please leave your creative comment in the box below.