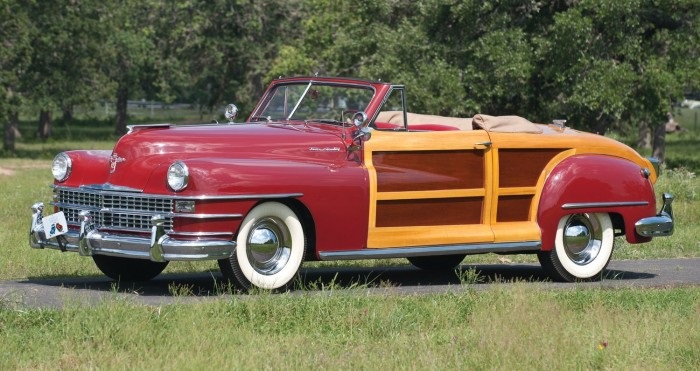 Charlie Thomas, former owner of the Houston Rockets and prominent Texas businessman, auctioned off 175 of the vehicles from his private collection on October 20th. The auction was run by RM Auctions, who sold the vehicles without reserve in the Grapevine, Texas auction.

Thomas's collection was built over 20 years. During that time, he operated more than 40 different car dealerships and amassed an impressive array of vehicles ranging from 1950s antiques to more modern sports cars. Although his collection is still one of the most extensive in the country, the 175 vehicles he trimmed are certainly both rare and valuable. Every vehicle was painstakingly restored and kept in working order, making these vehicles a particularly excellent find for interested buyers.

Admission to the auction cost $80, and bidder registration cost $150. The auction itself ran for nine hours, with a two-hour reception following. According to its website, RM Auctions has been preparing for the event since May, allowing it to advertise widely.

The auction had several vehicles that got a lot of attention:

Overall, his collection showed a preference for classic American cars, including 40 Chevrolets and 80 separate Fords.  In addition to the rest of his private collection, the auction also included an Army-green 1952 Willys Military Jeep . All of the proceeds from that vehicle's sale went toward Brookwood Community, a facility for adults with disabilities.