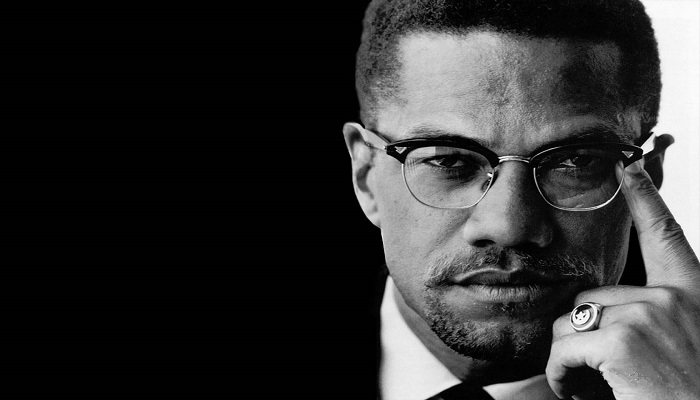 It's not just the common folks, apparently, that can find themselves far enough behind on their storage unit payments that the contents are placed on the storage auction schedule. According to a July 27, 2012, New York Post report, the family of Malcolm X neglected to pay $2,447 in storage fees, allowing the account to fall into delinquency. The property in the storage unit, once belonging to political and social activist Malcolm X, was scheduled for auction on July 26. That's the kind of opportunity that storage auction aficionados dream of. But, alas, just barely ahead of the deadline, representatives of the estate of Malcolm X stepped in.

After a bit of negotiation, the Manhattan Mini Storage in Inwood agreed to grant an extension. The estate of Malcolm X has until August 20 to bring the account current. However, historic memorabilia fans may want to take note of that date and keep a sharp eye on auction schedules. After all, this isn't the first time that failure to pay storage charges has resulted in belongings of Malcolm X ending up on the storage auction schedule. In fact, a very similar situation happened in a decade ago in Orlando, Florida, noted the New York Post's famed Page Six column.

In 2002, Malikah Shabazz, a daughter of Malcolm X, neglected to pay $600 in storage fees to the facility in Orlando where the unit was located. The result of allowing the account to fall into arrears – the sale of an important collection of personal papers belonging to Malcolm X. A Florida flea market owner got the winning bid at the storage auction, getting the historic collection at a bargain price. After disappearing from the public eye for a short time, the collection was due to be sold that same year at auction via Butterfields, a high-end auction house that was owned by eBay at the time.

The surviving family of Malcolm X got wind of the impending auctioning off of the collection and took quick action. A legal dispute erupted over the ownership of the documents, which halted their sale at Butterfields. That resulted in the collection coming back under the control of the Malcolm X estate, where the battle between the heirs over actual ownership raged on. The conflict over the collection was a part of a much greater battle between Malaak Shabazz, Malikah Shabazz, and Ilyasah Shabazz over other assets that make up the estate that Malcolm X left behind.

Amazing things find their way into the market through neglected storage unit fees. Increasing the chance of making such great finds requires an organized approach. Make a note of it when a storage unit that you may be interested in makes the news, like that of Malcolm X did. Then, keep a sharp eye on the storage auction schedule in that region, just in case storage fees go unpaid and the contents go up for sale. Historic memorabilia fans may want to make note of the August 20 deadline for estate of Malcolm X to bring the storage account current and watch the auction schedules carefully, just in case they don't. After all, they do say the third time is the charm.