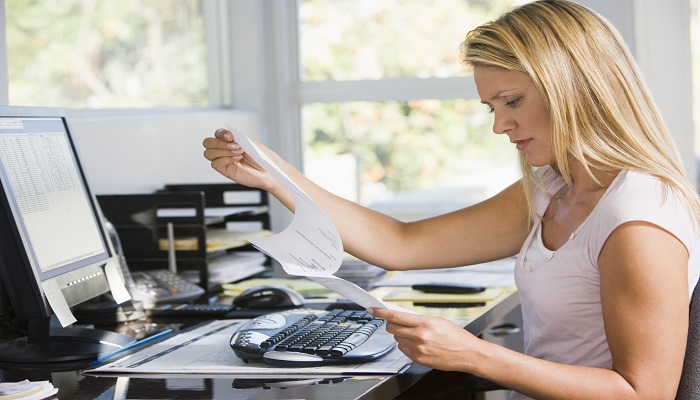 I asked the following question to our friend Zach Proser, with Storage Auctions Kings, to get his inside perspective as a former storage facility manager. 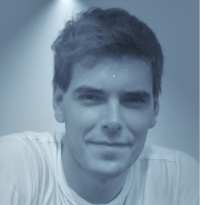 Preparing for a storage auction involves about 3 and a half months of work. At the very bleeding edge minimum, we cannot sell anyone’s unit before 48 days have passed in which they have not made any payment of any amount. This means we are trying to get in touch with our tenants by phone, e-mail, SMS text, and snail mail. Speaking of snail mail, we have to send out, by law, delinquency notices by mail and document them and keep time-stamped copies in our tenant’s files.

I think what is lost on a lot of our tenants is the fact that we are trying to help them. As managers, we gain nothing from selling their belongings besides an angry previous tenant (or family of tenants!) and a headache. The lengths that I, and other managers I have worked with, have gone to in order to help a delinquent tenant try to hold onto their things border on the ridiculous.

Amazingly enough, it’s these same people that you go so far out of your way to help that end up burning you the worst and causing you the most problems . Bad attitudes, misplaced blame, nasty phone calls, downright juvenile games of phone tag…I’ve seen em’ all.

In terms of the auction day itself – usually I’m feeling relieved by the actual sale date rolls around. It’s almost over. You get a rush of phone calls, e-mails and impatient strangers in your office and parking lot, but most of them are in a genial enough mood because half of them are just along to see a show. The one guy that had all three of our facilities in the same region venting to one another on the phone was a guy that managers of yore had actually warned us about by name.

Because we had three facilities in a relatively close area, we would stagger the auctions and run them all on the same day, so that our same group of motivated bidders could hit all three. Well, this guy starts at our first facility in the early morning, and takes advantage of the manager there because it was his first time running an auction. He says he needs to race down into town to catch our next company auction, and that he’ll be right back to finish cleaning out the two outdoor 10×10?s he just bought there. Well, our new manager didn’t get a security deposit off him because he took him at his word.

Next, he comes down to my facility. He and his partner are obnoxious and have to continually be asked to step back out of the units whenever the doors are rolled up. He’s violating the thresholds and even poking his mitts around in the luggage inside. Finally he ends up buying two more units at my facility, but when it comes time to settle the bill in the office 10 minutes later, he needs to run across the street to get cash out of the ATM. Well, we’re trying to close up now!

He and his partner go AWOL. We wait 30 minutes. We get irritated. We ask if anyone else present has his cell number because if he’s not back in 10 minutes we’re going to give the units to the next highest bidder. They finally show back up, loaded drunk and they leave their truck in the middle of the parking lot. I wasn’t a happy camper and he got a stern warning.

Ultimately, he came back to the first facility after hours and used his buyer’s gate code to get in. Then, after he got everything he wanted out of his units, he left our manager two truckloads of trash, dirty tape and muddy streaks throughout the halls. Suffice it to say he’s banned from our future auctions.

Otherwise, auctions, from our perspective, are always just distant possibilities humming along in the background. As most people get into the last stages of delinquency, a couple of strategically worded e-mails usually persuade them to come in and settle their bills.