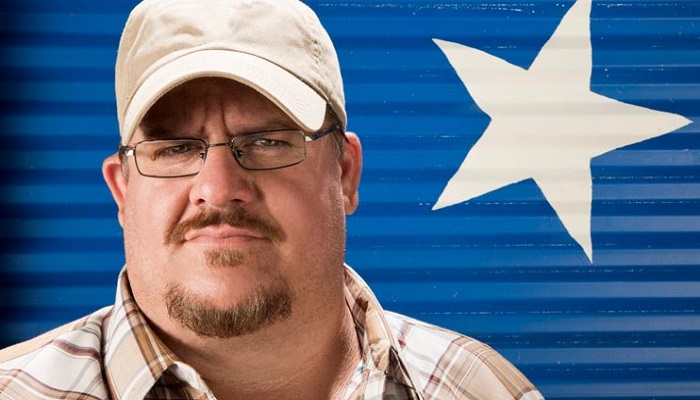 Ricky Smith's nephew, Bubba is every bit the Texas gentleman of his uncle. He didn't grow up around the auction industry, but decided to pursue the lifestyle after spending a few unsatisfying years behind a desk. He's been in the auction industry since 1991 and has learned everything he knows about the trade from Ricky.

Bubba's worth a half-million on his own due in part to his role in Storage Wars: Texas and the work he does with his uncle in maintaining their distribution warehouse. Unlike other auction hunters, Bubba and Ricky don't run a consignment store; instead, they sell items to a wide network of private buyers.

Bubba helps his uncle with the technological aspects of the job, and he's quite proficient with computers. He's also an appreciator of fine art, and he hopes to maintain his own private collection or gallery some day. He does, however, get uncomfortable in tight spaces like storage units due to his extreme claustrophobia. Nevertheless, there's plenty of other work to do, and he and Ricky make a formidable tag-team opponent during auctions.