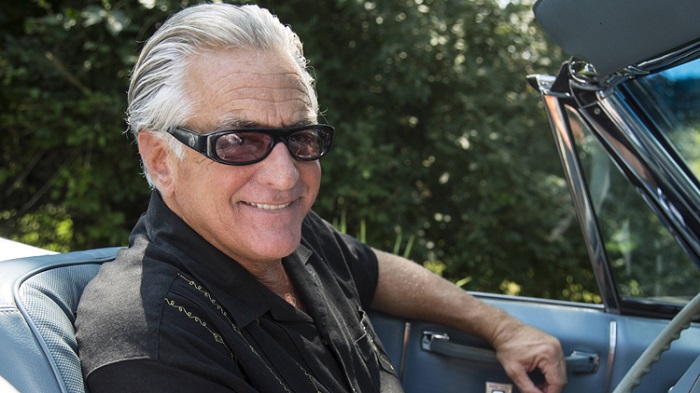 Barry Weiss quits Storage Wars and will not return for season five.

It has not been officially confirmed by A&E but it’s considered a done deal. An insider source reported that Barry secretly taped a farewell episode or speech yet to be aired. He said in the clip,

Unlike the rumors surrounding the possible firing of Darrell Sheets and Dan & Laura Dotson for cheaper talent and franchise expansion, this breaking news about The Collector appears to be true.

The insider source stated Barry Weiss wants to travel more. However, if you think about it, Storage Wars doesn’t film that many episodes per season.

So what’s the real reason behind Barry leaving?

Could it be related to accusations by Dave Hester in a lawsuit against A&E that Storage War is rigged? Insider source stated Barry could care less about any controversy surrounding the show. Insider went on to state that all profitable products found by Barry Weiss inside storage units were planted by the producers.

The insider source also stated that Barry Weiss doesn’t purchase his lockers but that the production company, Original Productions, buys them for him.

There were rumors that Barry Weiss would star in a spin-off show, "What Are You Worth?" However A&E has not confirmed or denied that rumor either. 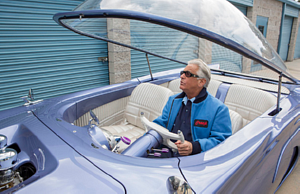 Barry Weiss is the most eccentric player on the Storage Wars who shows up to auctions in unique vehicles.

He also lathers each episode with his shenanigans and is considered the most popular cast member and fan favorite.

When Barry leaves that may hurt the show’s ratings which towered at 5.1 million viewers in the second season.

The Collector has not been fired.

Barry Weiss is quitting Storage Wars on his own volition.

The question is "Why?"

Tell us what you think about Barry Weiss leaving the show in the comment box below.