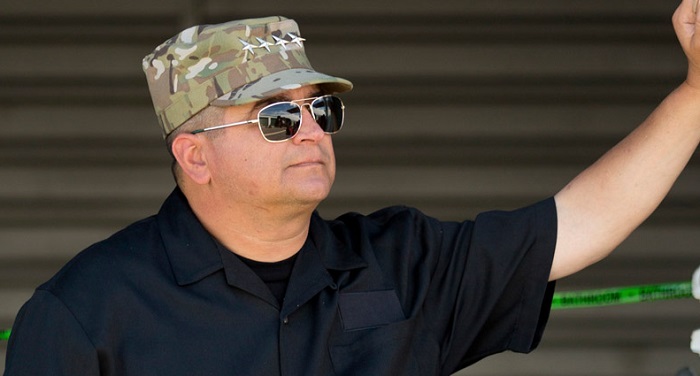 For many fans, Dave Hester was the best part of Storage Wars. From his obvious knowledge about the industry to his infectious catch-phrase, he definitely helped give the show that special “something” that makes it stand out from all the other reality shows. After his recent problems with the show's creators, however, fans are suffering from his absence.

Dave expressed his concerns about the staged aspects of the show, a maneuver that led to his dismissal from the program. That lawsuit is still working itself out, but his sudden absence from the show has led to a lot of wild speculation among fans and tabloids.

One piece of gossip that's been surfacing throughout the web has to do with a Dave Hester arrest for DUI. Unfortunately for the people looking for a juicy scoop, this is hardly fresh news. In fact, his legal history is even posted on the A&E web page because it was an important stepping stone on his current career path.

In 2005, Dave Hester was arrested for DUI. As part of his recovery, he had to do community service – a common punishment for first-time offenders in the area. Instead of picking up trash, however, he was assigned to work in a thrift store. The experience gave him the inspiration to pursue a resale business of his own, and the rest is history.

To date, it appears that no further Dave Hester arrests have been made. Although he's having problems with A&E, he seems to be staying on the right side of the law. And, unlike some of the other rumors flying around the Internet, he's in no danger of going bankrupt any time soon: Between severance pay, a pending lawsuit and a healthy business, Dave continues to be successful even outside the public eye.