Who is Brandi Passante? 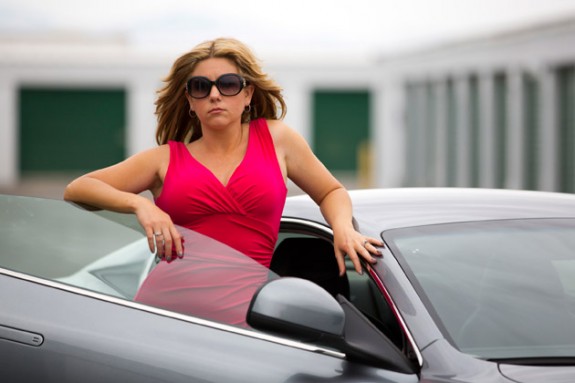 If you haven't been a long-time fan of Storage Wars, you may not be able to answer the question: “Who is Brandi Passante?” On the other hand, this auction hunter has gained some notoriety recently for something completely unrelated to her show: Pornographic materials on the contentious site AreYouUp. Brandi sued the site creator for the photos and video footage, which she claims to be falsified, and for subsequent behaviors over social media.

This isn't the first time that Brandi Passante has caught unwanted attention on the web. An earlier rumor circulating among the tabloids suggested that she and her long-time boyfriend had a dark history with the law, even going so far as to circulate a supposed mug shot. Of course, any attempts to find reputable sources backing this up quickly reach a dead end.

These stories do raise some interesting questions, though. Who is Brandi Passante, really, and why is a reality TV star getting so much unwanted and unflattering media attention?

In reality, Brandi Passante is no different from any other Storage Wars star. She's the long-time partner of Jarrod Schulz, and the couple own and operate a thrift store in Orange, California. Together, they're called “The Young Guns” on the TV show due to their initial low budgets. After a few seasons of competing with the bigger players, though, they've started to amass wealth, which has helped both of them become household names among reality TV fans.

Storage Wars is an undeniably popular show, and Brandi Passante is often singled out for her attractiveness and shapely physique. It's hard to find search results about her that don't mention some of her better physical “assets,” and these qualities certainly aren't harming the show's ratings. Indeed, her good looks may have something to do with the recent trend of casting attractive young women in reality shows regardless of how realistic their participation may be.