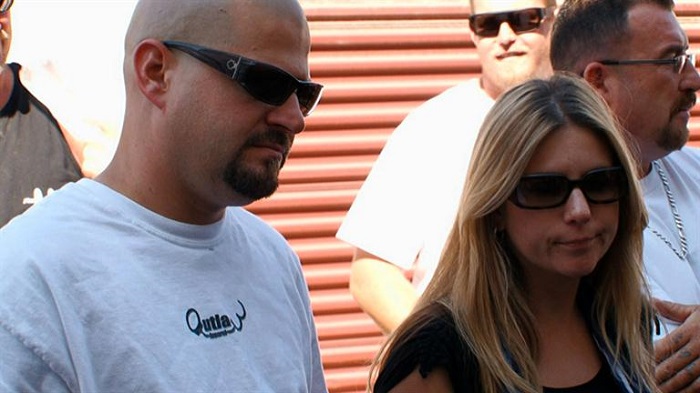 Alongside his partner Brandi Passante, Jarrod Schulz is a main star in the show Storage Wars. He and Brandi run Now and Then Thrift Store, which they stock with finds from storage auctions and other sources. Together, they're referred to on the show as the “young guns” and they're relative newcomers to the storage auction business. They have less money available than many of the other bidders, so every purchase needs to be approached carefully, but they're quickly gaining experience and know-how in the field.

Jarrod began his career by buying items at storage auctions and reselling them at swap meets. After his home became overrun with items, he opened his thrift store, which Brandi assists in running. He also co-owns Outlaw Apparel, a clothing line that he can frequently be seen wearing on the show.

According to Reality Weekly, Jarrod has a history with the law. In the 1990s, he spent some time in prison for possession of a controlled substance and DUI. After his time in prison, he realized that he needed to make some major changes in his life. He worked for a time in real estate, attending storage auctions as a hobby, before finally opening his thrift store and entering the resale business full-time.