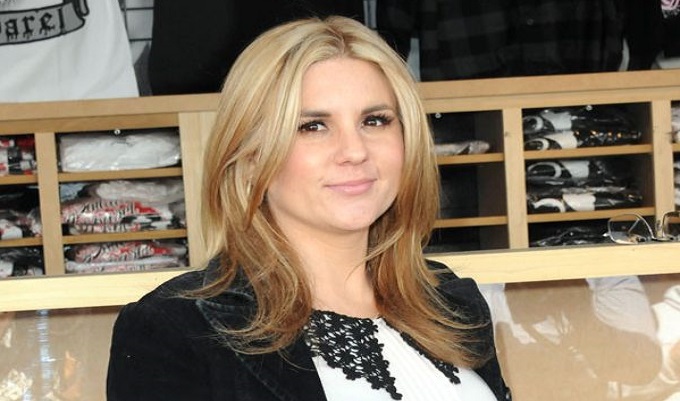 The long-time girlfriend of Jarrod Schulz, Brandi Passante was a stay-at-home mom for several years before getting involved in Jarrod's thrift store business. Now she's the other half of the duo appearing on Storage Wars. She's the more level-headed of the two, frequently talking sense into her partner before he spends more than they can afford on a unit.

While Jarrod's often enthusiastic and aggressive in his bidding, Brandi is more reserved and looks at things shrewdly and carefully, bidding only for items that she knows will fit in with the needs of their store. This does sometimes lead her to be too conservative and miss out on potentially great finds, but they've still managed to put together an impressive business from what they get. Fans love the dynamic between the couple, although some have criticized Brandi as being shrewish or overbearing. Some interviews suggest that these elements of their relationship may be played up for he show.

Though not officially married, Brandi and Jarrod have been together for 12 years and have two children together. Aside from her time on the show, Brandi leads a fairly private life. Aside from information some eager fans have gleaned from her public Twitter and Facebook pages, little is known about her private life beyond what's seen in the show.