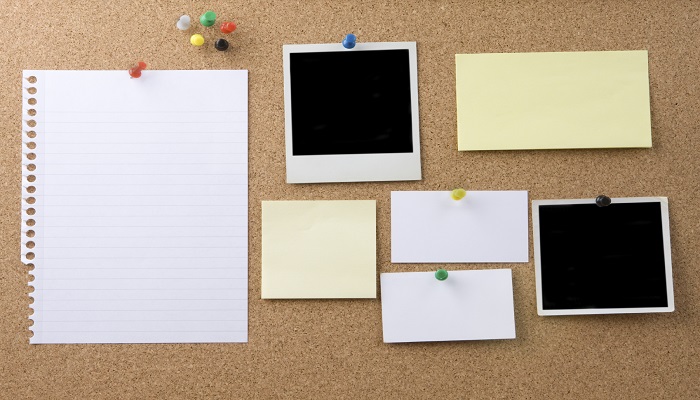 Welcome to the message board. Feel free to talk about anything you like here.

Hi Everyone,
I finally won my first unit. My kids will hate me for a while, lol.
It cost me a bit too much to hire someone to help me unload it and 80% of what was in there was trash, but I had a hell of a good time looking through it. I had a yard sale the next day and sold what junk I did not toss out. I broke even with nothing to show for it, but had a blast. I would LOVE to see what other people found and if they made money. Please post ya’ll!