UGLY Could Be Worth Millions!

People like pretty things. That’s the norm. Pretty clothes. Pretty houses. Pretty jewelry. Pretty items you find inside a storage unit that you believe will fetch you a pretty penny.

Don’t dismiss the ugly because it could be worth a fortune.

Art is subjective, yes. However unless you’re an art history major or antiquities dealer you’ll dismiss a collectible because it’s plain or hideous. But what is it really worth?

Recently reported on the news (March 2013) a person bought a $3 ceramic bowl at a yard sale. Off white in color (blah) with leaf petal designs on the bottom. The bowl is not pretty by definition but it’s almost priceless. It originated from the Northern Song Dynasty in China and it’s about 1,000 years old. It sold at Sotheby’s for $2.224 Million!

Bring on the UGLY! 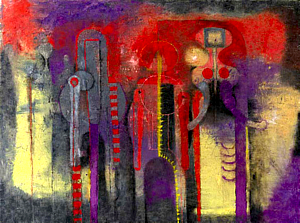 Woman saw a painting tossed in the garbage on a street in Manhattan. She liked the vibrant colors and hey, it was free so why not take it. She unknowingly recovered a lost painting by Mexican artist Rufino Tamayo titled, “Tres Personajes.” Sold at auction for $1 Million! 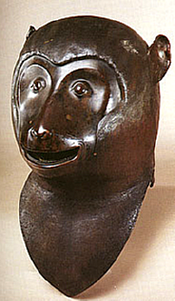 If you think monkeys are cute, take a look at this Chinese Monkey Fountain Head from the 18th century. Stolen from China around 1780, the monkey fountain didn’t resurface until 1987. Sold at auction for $1 Million! 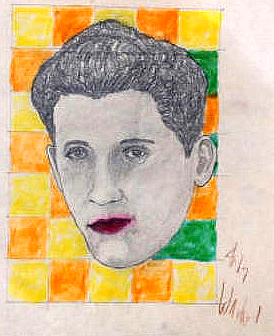 Man buys five paintings for $5 at a Vegas yard sale. He liked one painting enough to have it reframed. Inside the painting he found a sketch by Andy Warhol when the artist was only 10-years old. Any other kid and that sketch would be worthless, but this Warhol was valued at $2 Million! 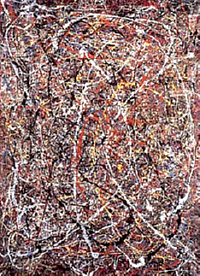 Woman buys a $5 painting at a thrift store that could be a lost Jackson Pollock painting. Lack of providence and evidence created such speculation that the story became a documentary. Currently the painting sits in an art gallery with a $50 Million price tag.

Oh, and the last painting below is clearly a Picasso. Pretty, no. Not on this planet. Sold at auction for $100 Million!  If by chance you come across art that looks like a Warhol, Pollack, or a Picasso at a yard sale, thrift shop or storage auction — don’t toss it out. Sure it’s ugly, but if it’s the real deal the value could be a beautiful fortune. 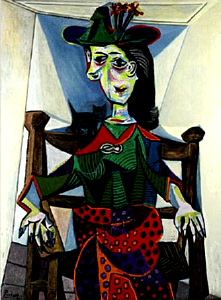